Check out our new donation gifts! 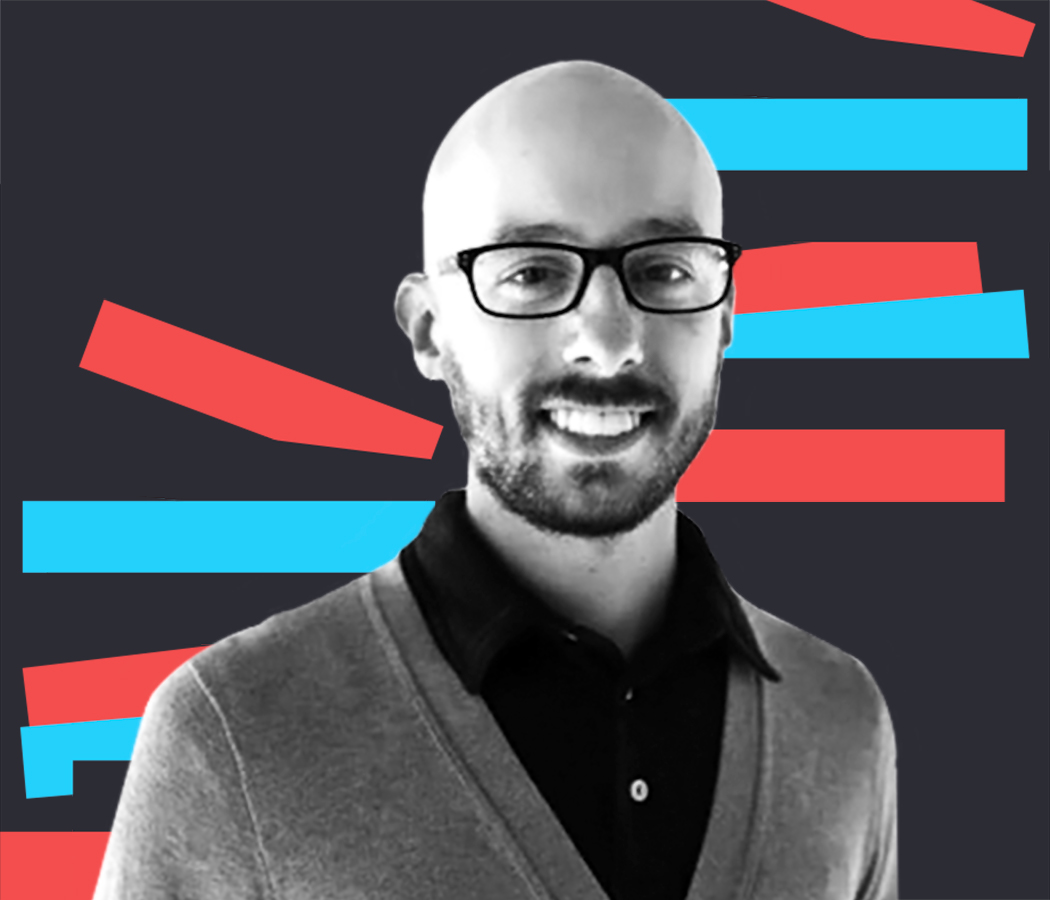 Nick Haberman (he/him) is a 4th generation teacher from Pittsburgh, Pennsylvania. In 2018, he was named the Holocaust Center of Pittsburgh’s “Holocaust Educator of the Year,” the Pennsylvania Council for the Social Studies “Secondary Teacher of the Year,” Incline Magazine’s “Who’s Next in Education,” “Master Teacher of the Holocaust” by the Jewish Foundation for the Righteous, and he is a 2019-2020 Unites States Holocaust Memorial Museum teacher fellow. In addition to creating and managing the Light Education Initiative, Nick teaches “The Holocaust: Background, Tragedy, and Aftermath” and “Multiculturalism, Genocide, and Human Rights Violations” at Shaler Area High School. 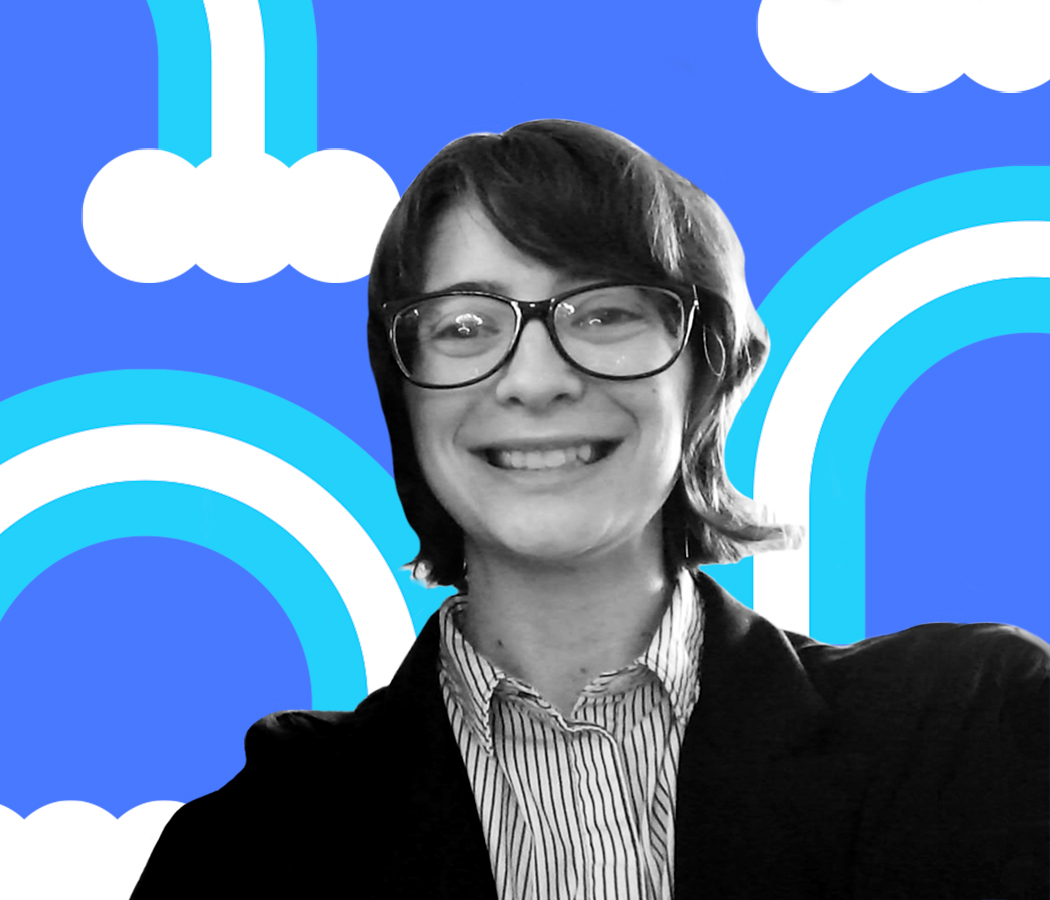 Nicole Cmar (she/her) is a graphic designer and illustrator based in Columbus, Ohio. From 2018 to 2020 she was the creative director for an illustration collaboration called Pretty Picture Club. Her projects have ranged from working on a commercial shown on Adult Swim to designing a pocket mirror for The Sad Ghost Club which promoted the importance of youth mental health. Her work has been shown internationally, including at a show in 2019 for Mattel Toys at Gallery 1988 in California. Outside of her creative career, Nicole is a poll worker and Q*Bert high score crusher. 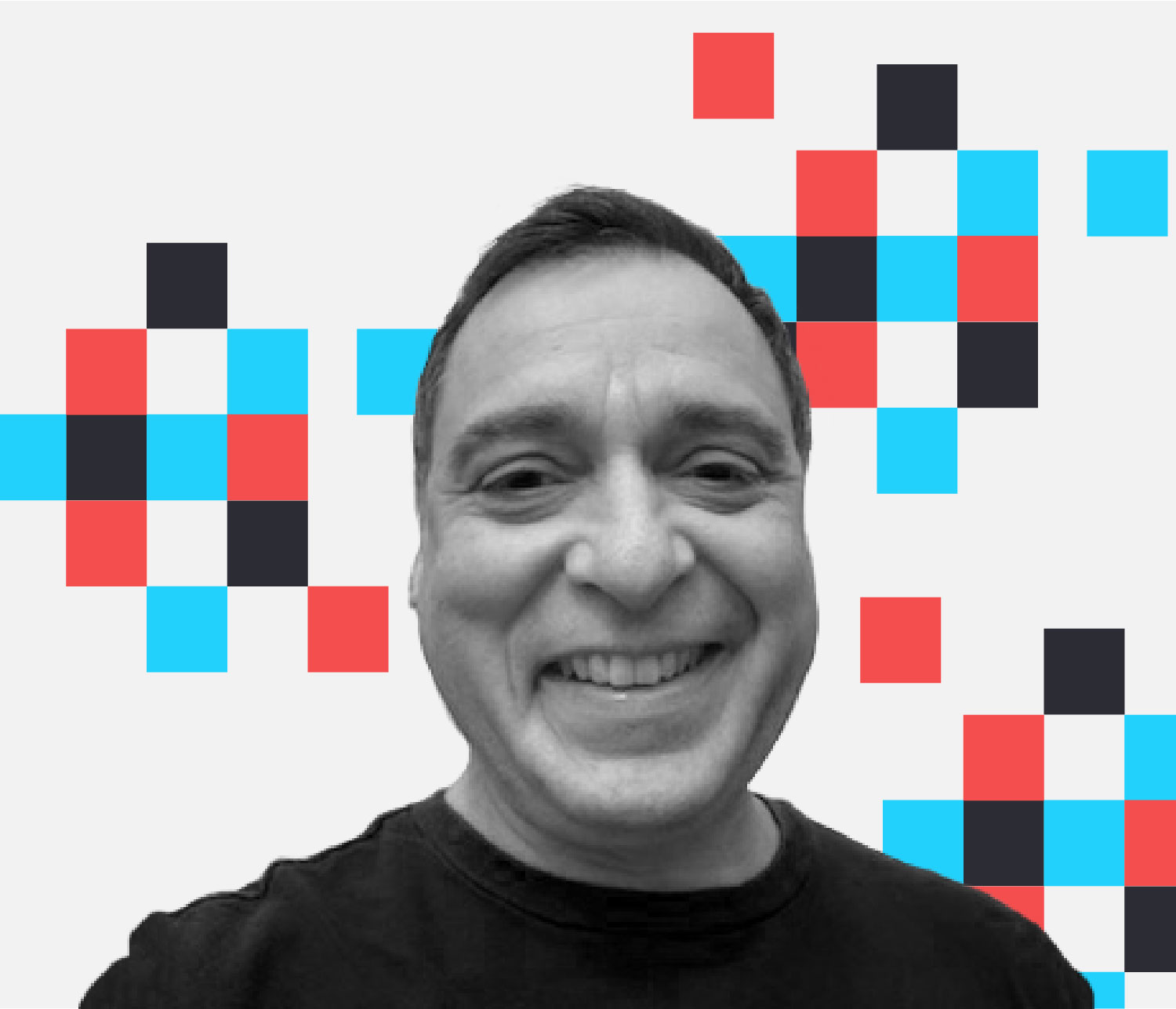 Doug Khorey (he/him) has been a community oriented educator for over twenty-five years in Pittsburgh, Pennsylvania. At Shaler Area High School, he taught social studies and sponsored clubs and events including a student organized  world record attempt (resulting in the second biggest Duck Duck Goose game ever). Beyond the classroom, Doug's experiences include co-creating lifelong learning programs at the Neighborhood Resilience Project in Pittsburgh's Middle Hill neighborhood, and Library Assistant in the Carnegie Library of Pittsburgh's Teenspaces. 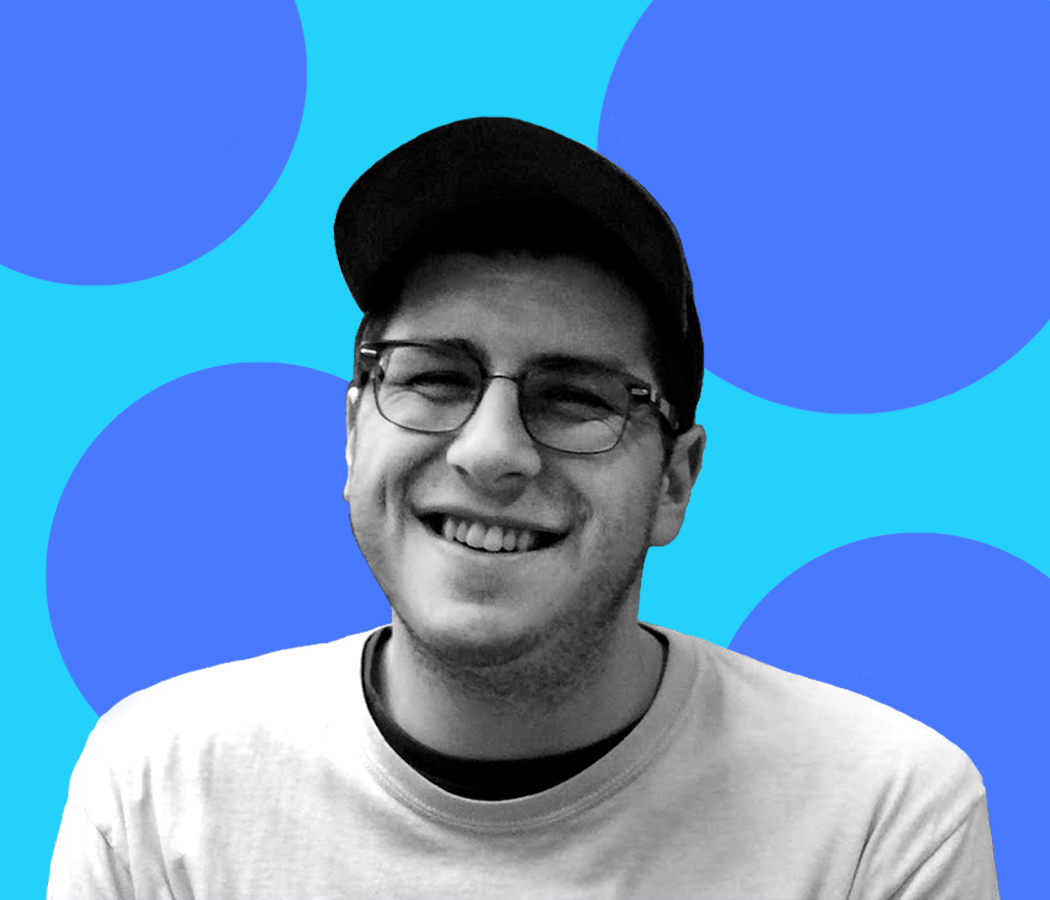 Roman Benty (he/him) is an educator, writer, and musician based in Pittsburgh, Pennsylvania. From 2017-2020, Roman developed the Youth Program Director position at the Millvale Community Library. Roman received the 2020 Pennsylvania Council for the Social Studies “Rendell Friend of Social Studies Award” for his work that centers youth voice, sustainability, civic engagement, and mentorship as frameworks that provide students in Millvale with opportunities to take their education beyond the classroom and into their community.

LIGHT is based in Pittsburgh, Pennsylvania, on the traditional, ancestral lands of the Osage Nation.  Of the 574 federally recognized Indian Nations (variously called tribes, nations, bands, pueblos, communities and native villages) in the United States, Pittsburgh has also been home to numerous other indigenous groups. To learn more, visit the National Congress For American Indians.